Inspired by the true story of an elderly man who in his youth witnessed the horrors of the Jewish Holocaust from the pews of his Church. The 12-minute short film provides a stunning message for the twenty-first century and the current genocide that’s taking place with unborn children in America.

This film was shot on location in Holland and is being used to help raise awareness for the one in five children who are aborted before they have a voice. Produced in Partnership with Catholic Witnesses. 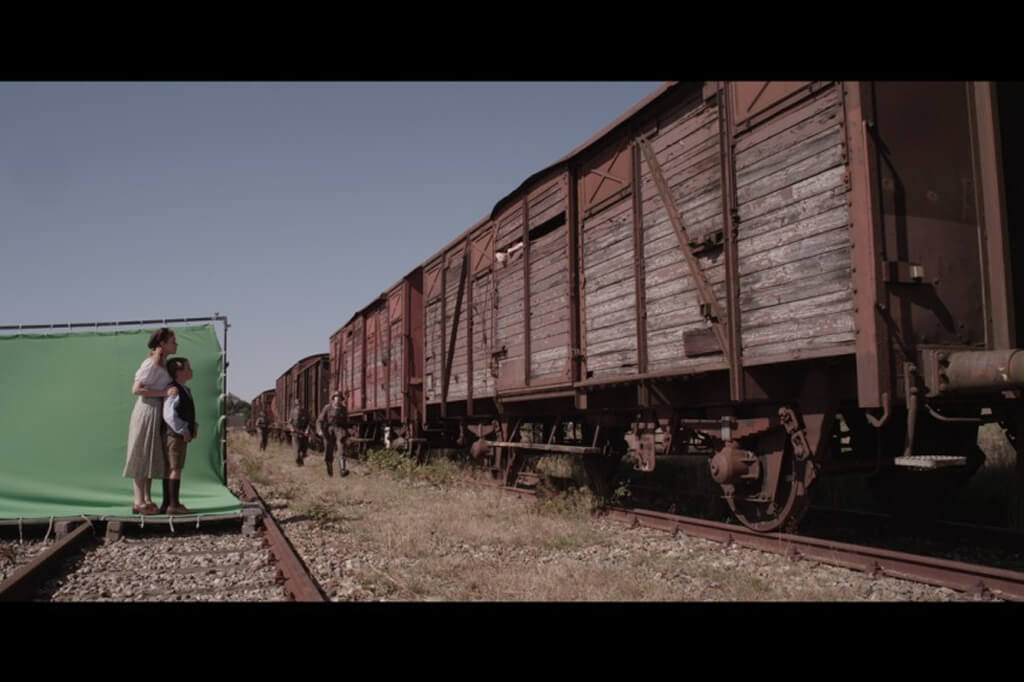 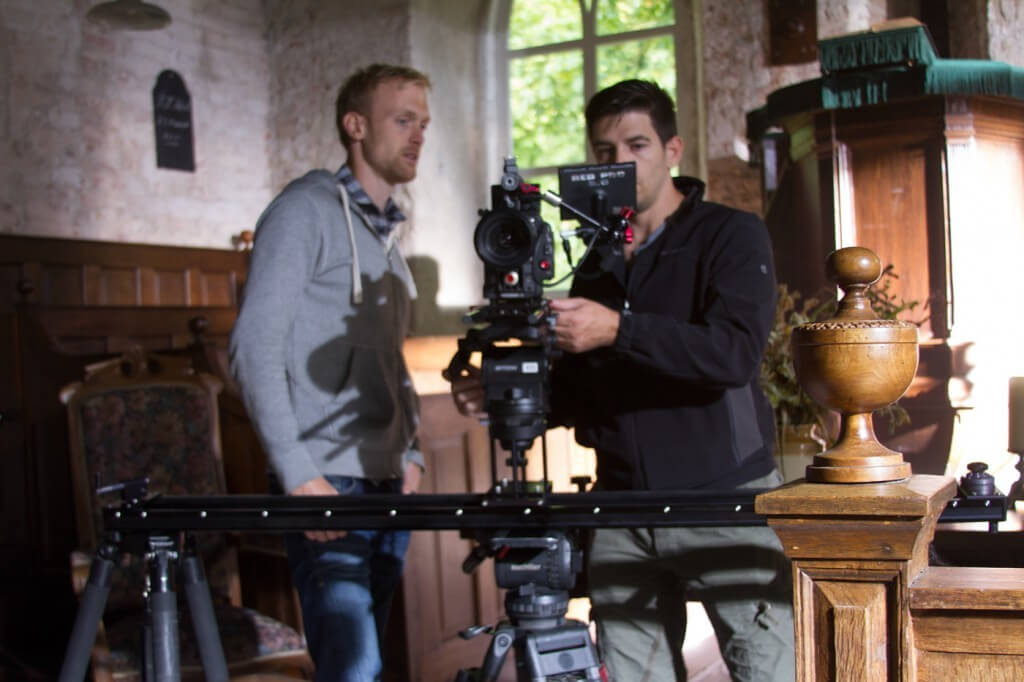 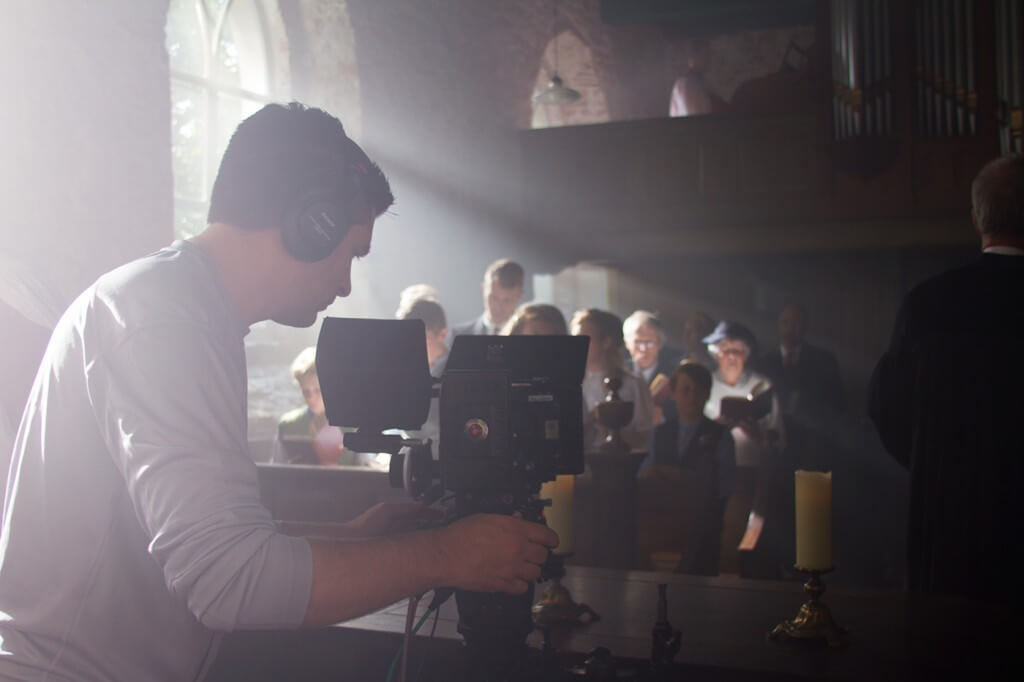 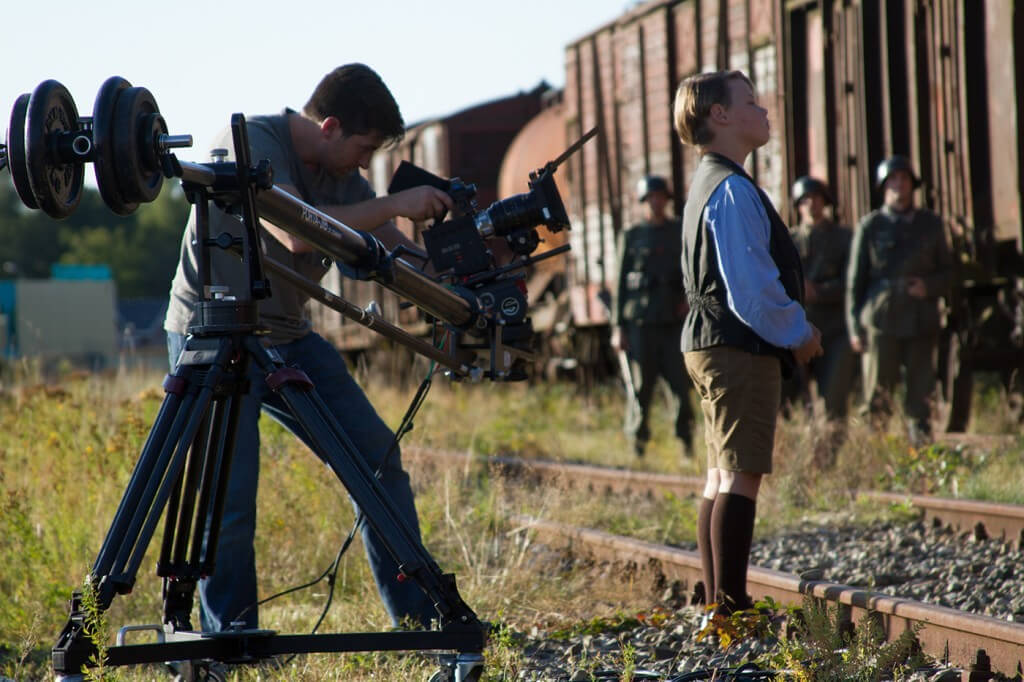 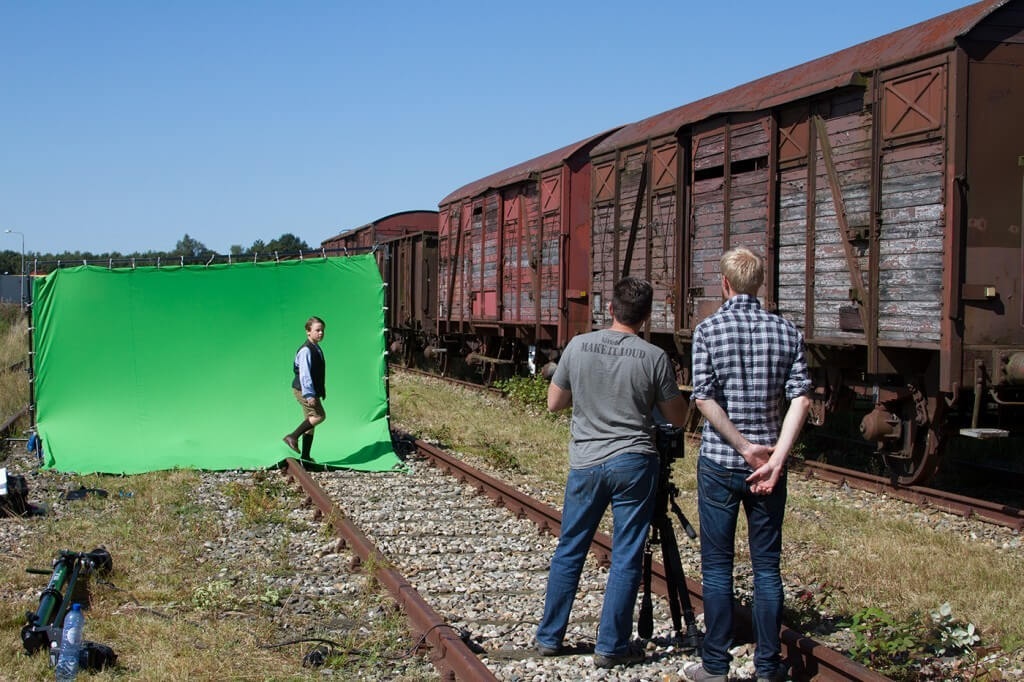 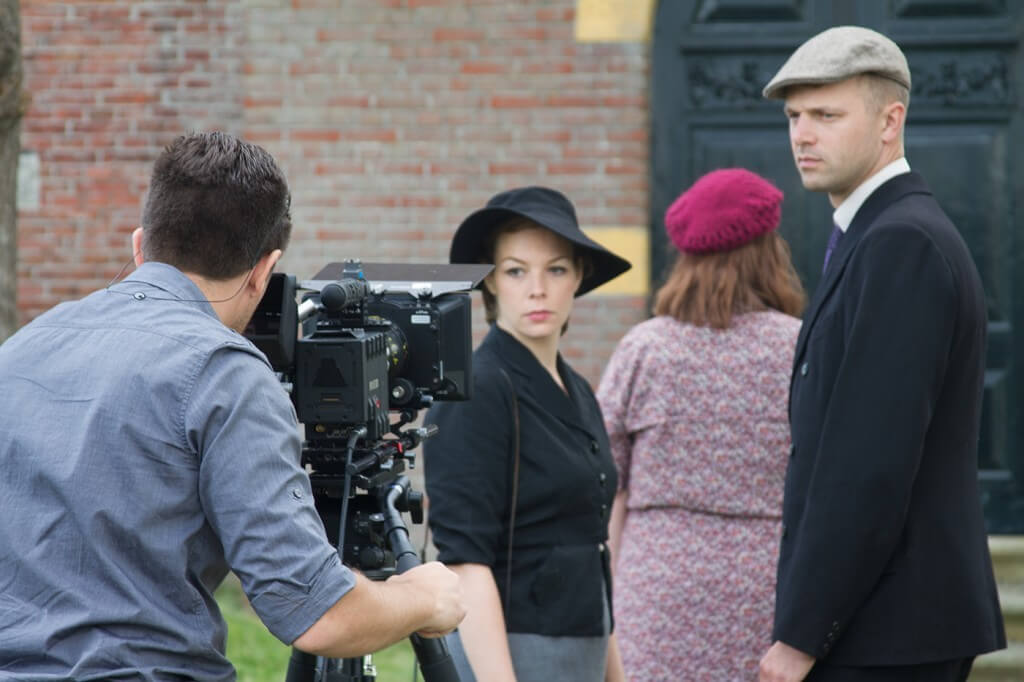 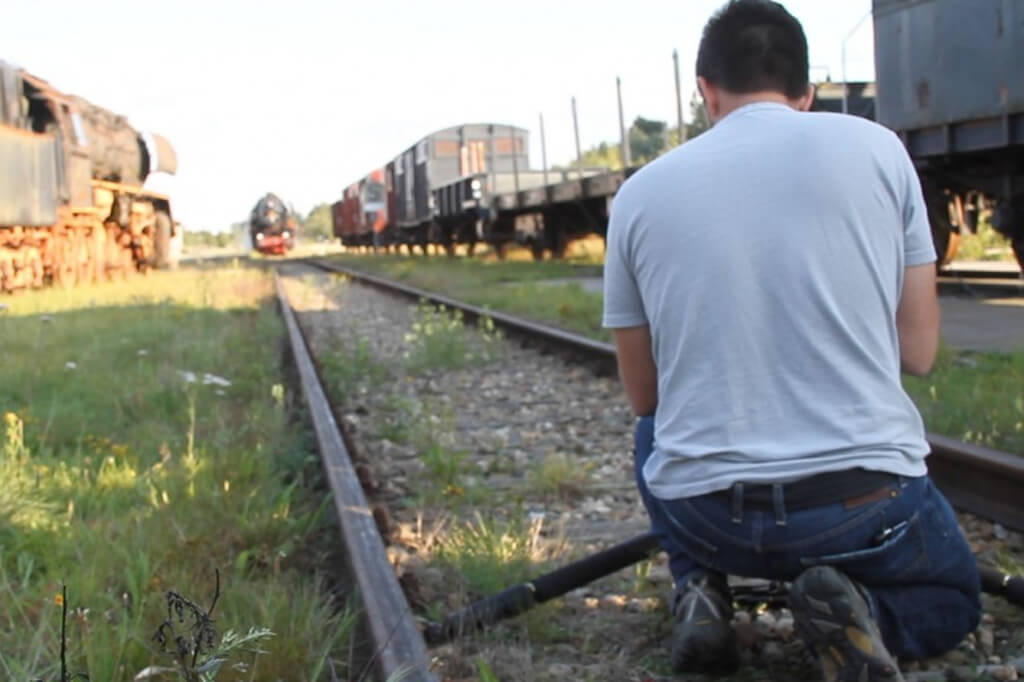 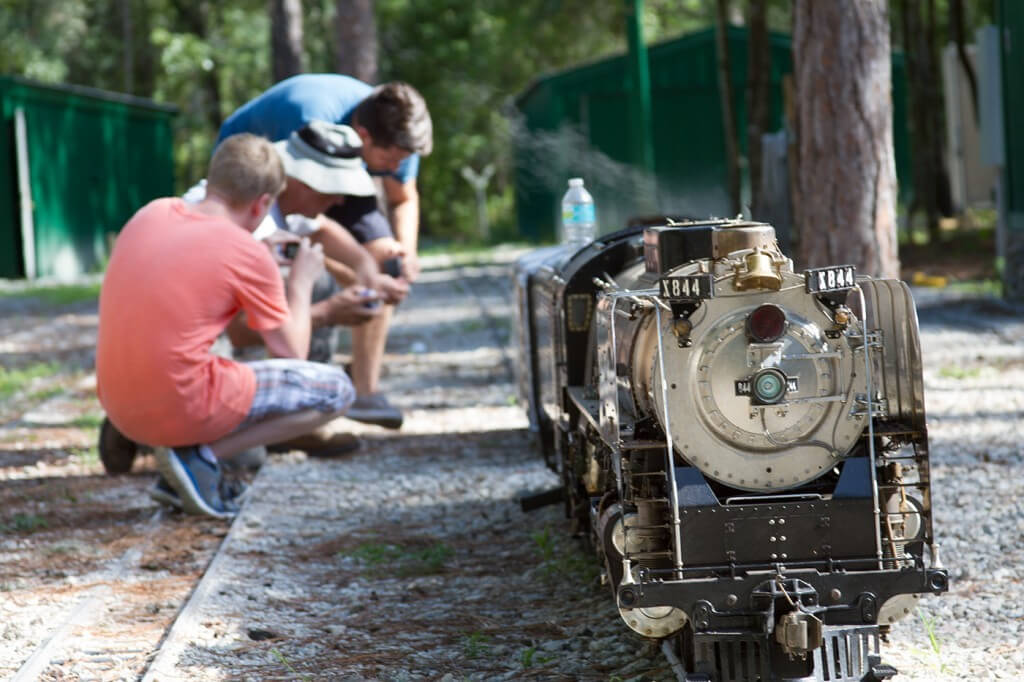 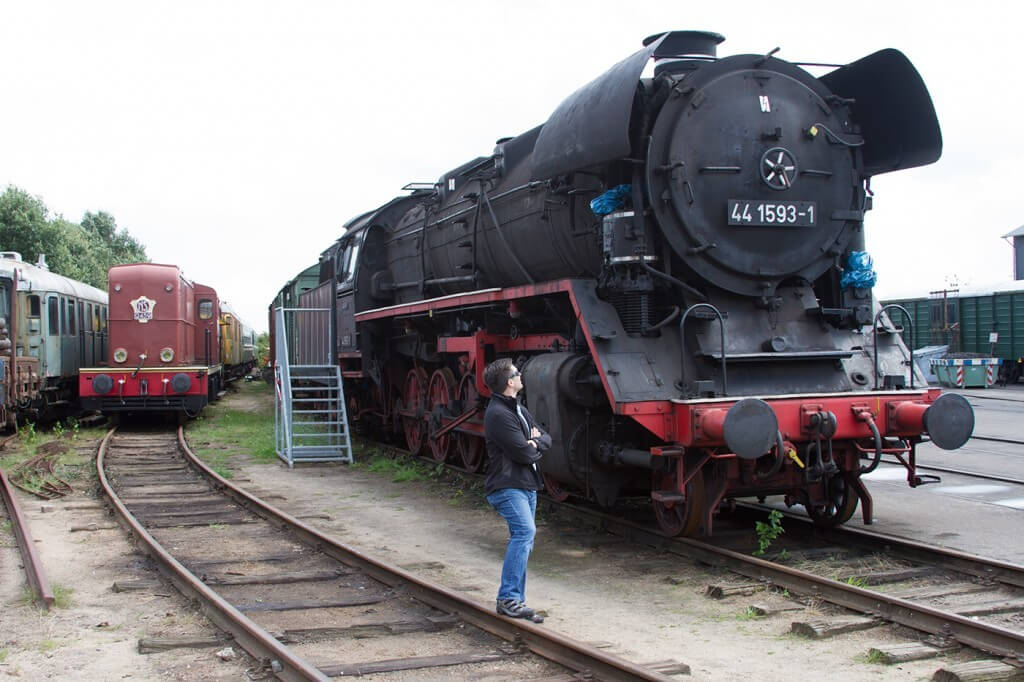 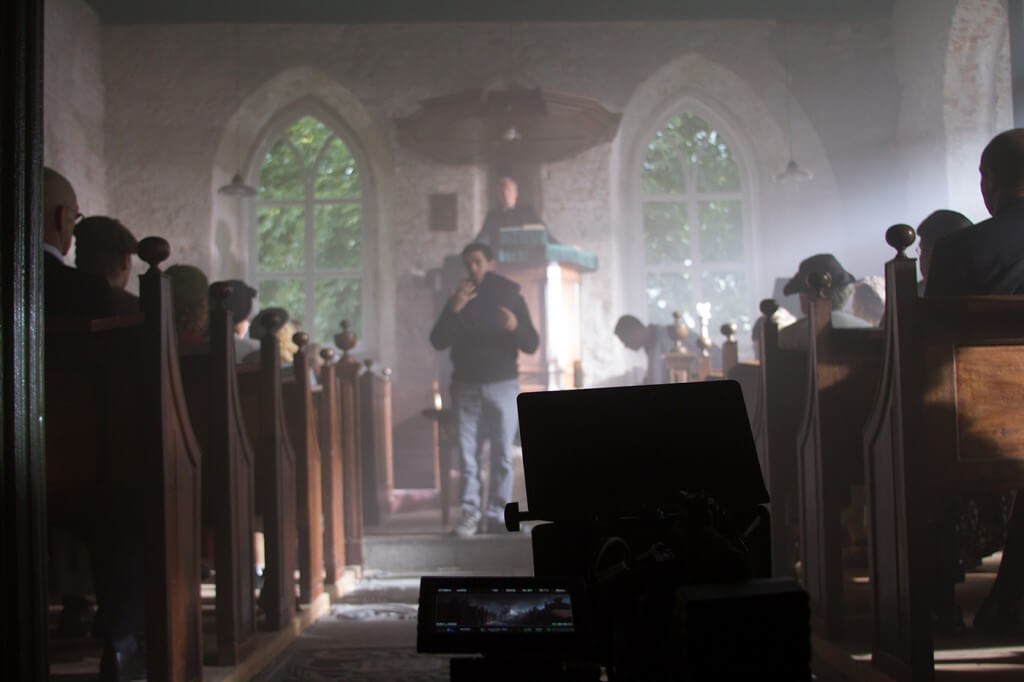 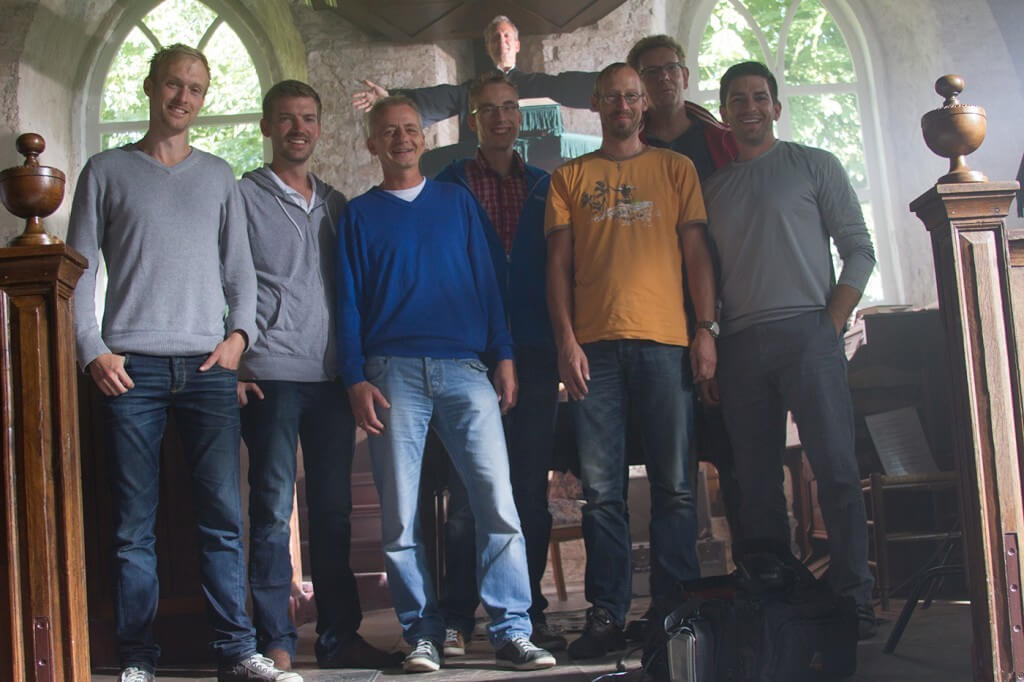 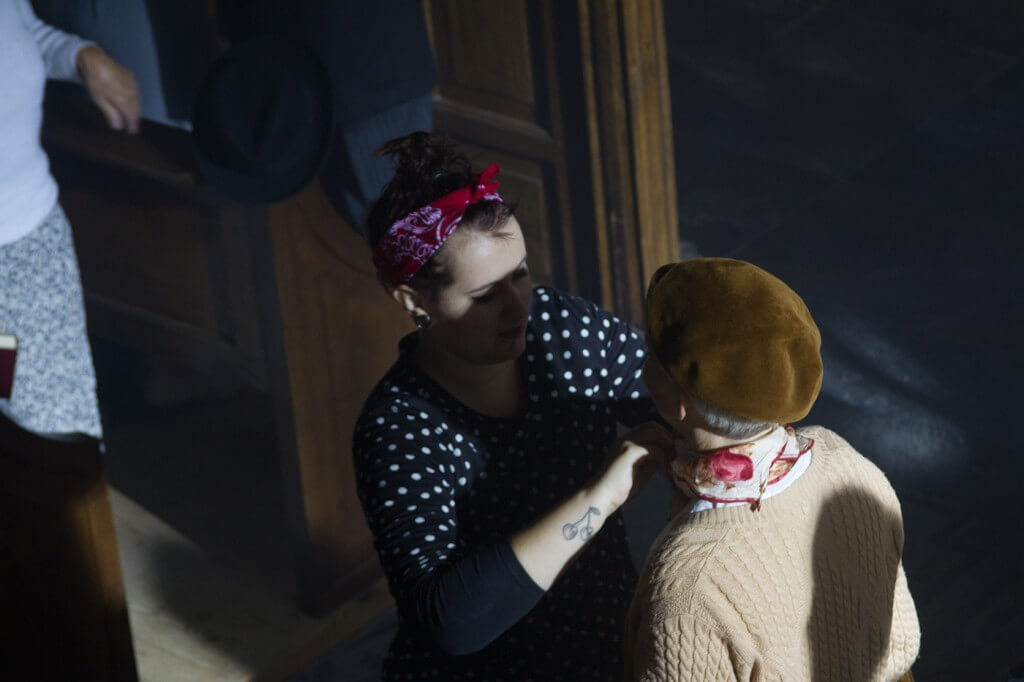 We exist to help further God’s Kingdom here on earth through the medium of film. We’re not a production mill that cranks out films by the dozen, rather, we’re film artisans who meticulously put a lot of love and hard work into reaching a level of excellence.