Christian films don’t have to be cheesy. When Jesus illustrated the Kingdom of God through parables, he used subtlety. His message was never forced. It was simple, yet powerful. At KingdomWorks we follow the same principles of simplicity and subtlety. But we like making films that are beautiful and epic too. Give us a cheeseburger and we’ll make it epic – without the film cheese.

We believe Christian films can tell great stories and not every sad moment has to take place in the rain.

We feel that when you’ve finished watching a film, you shouldn’t have to dip your brain in a bucket of bleach to get rid of the filth. Films shouldn’t scar you. We think that most of America feels the same way.

Is it possible to create movies that are entertaining, made for the entire family and have a redemptive message? Absolutely. And we think it can be done with really high quality.

Our goal is to share the love and truth of Jesus with the world through the powerful medium of film. 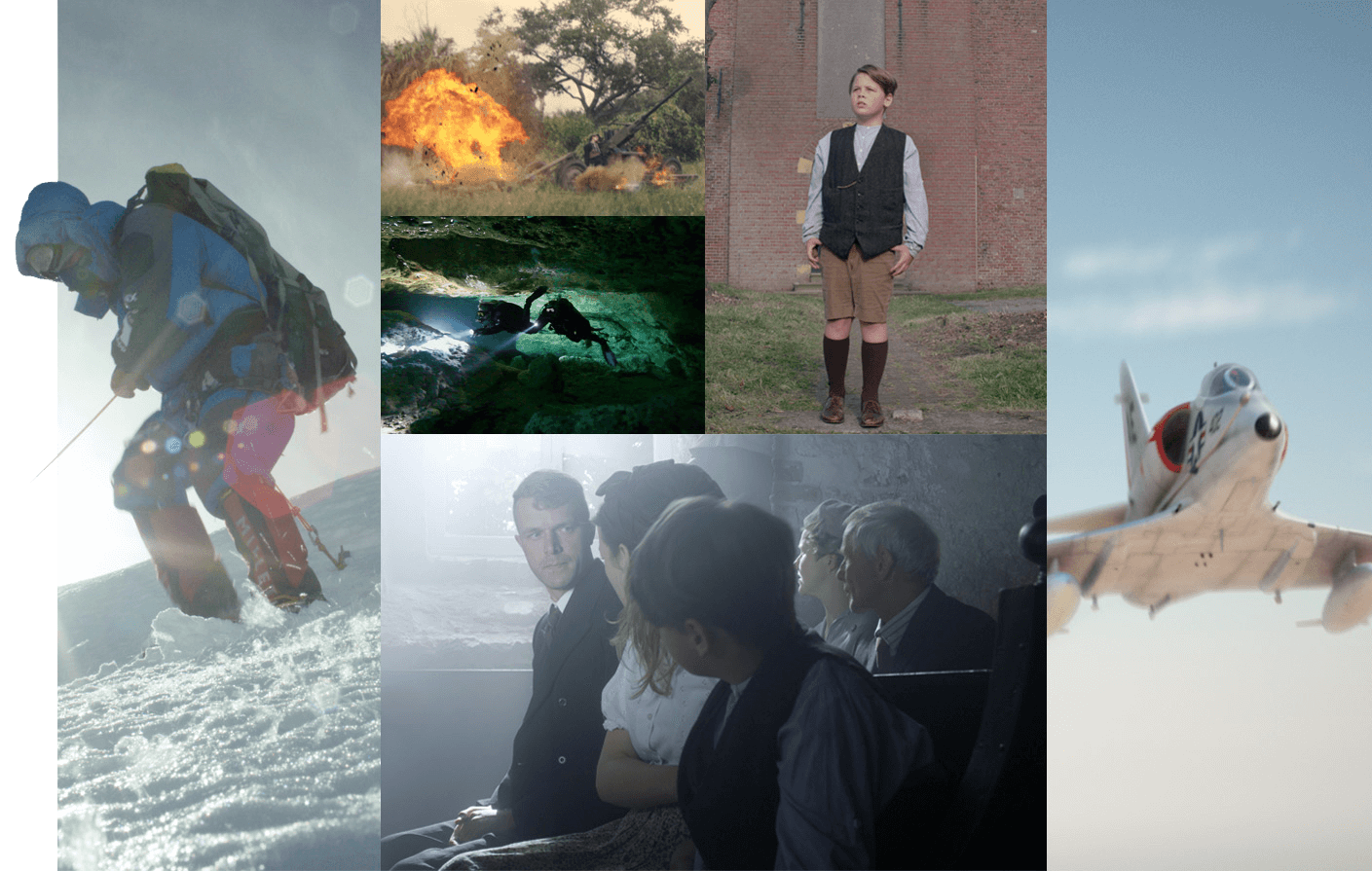 Well, we make stuff. With our hands. Just like people used to do back in the ole days. None of this wimpy stuff. Do you remember how Grandpap use to work? You know, like a man? He basically could eat coal and poop diamonds. That’s how we like to make our films. Hard work. Okay, we do use computers. But, we have to go out and shoot the film first. And that’s hard. Then we put it on the computer.

We like what we do. We like to dream big. We like to take on big films. We don’t believe in “that’s good enough,” mediocrity or failure. We push each other to our best. Hopefully our passion comes across in our work.

Where It All Began

In 2004, Jeremy, the co-founder of KingdomWorks, filmed a nursing home in Granbury, Texas, while around the same time he began searching for a big boat - Noah’s ark. Armed with a cheap, standard definition Panasonic camera he began to document his journey. His travels would end up taking him to dozens of countries around the world over the course of eight years. Eventually, he moved into shooting TV commercials, which helped pay for his expeditions to eastern Turkey to search for Noah’s ark and many other countries.

By 2012, a team began to form and they stopped producing TV commercials. They started working full time on the first film project that was released and distributed by KingdomWorks Studios - the Conquer Series. They spent two years creating the Conquer Series. With the huge success of their first film, KingdomWorks Studios was born! The Noah’s ark film, called Ark Hunter, is still in production.

In 2007, Jeremy met his wife, Tiana, while filming a tribe in the jungle of the Philippines. Someone had jungle fever. Between Tiana’s producing and script writing skills and Jeremy’s directing, they formed KingdomWorks in 2012. Little did they know they would literally be marrying their dreams and talents for the Kingdom. Along the way, they popped out two kids. Well, Tiana did. Jeremy was there.

Their small beginnings has grown into a team of talented filmmakers, marketers, and administrators that’s positioning KingdomWorks for a bright future. You won’t find a group of troublemakers more passionate about creating high-quality films that are God-inspired and can be used as a tool for the Kingdom.

This could be your big break into film.

BE THE FIRST TO KNOW

Stay up to date with our latest projects

We exist to help further God’s Kingdom here on earth through the medium of film. We’re not a production mill that cranks out films by the dozen, rather, we’re film artisans who meticulously put a lot of love and hard work into reaching a level of excellence.